Among them all five members of Italian Olympic team are fighting for the title, but all eyes are on 16 years old GM Fabiano Caruana, 2007 Italian Champion, who is leading after six rounds with 4.5 points, which means four wins, one draw and one loss: the latter came with White against Alessio Valsecchi, a same age opponent.

Fabiano is a world-famous star, being the strongest U16 player, and since a few months in the top 100 world ranking. 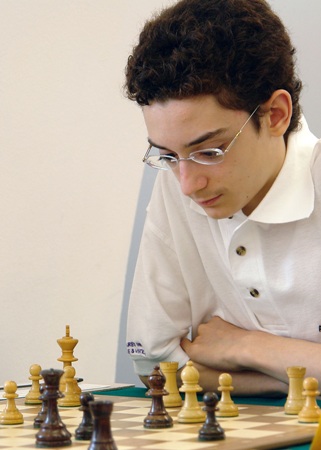 That’s the reason why Caruana, who is a member of the ASD Torre and Cavallo Chess School of Brescia, has been invited to take part to some of the most important upcoming chess tournaments: soon after the Italian Chess Championship, Fabiano will be in Pamplona, Spain, from 22nd to 29th December. Then from 16th January to 1st February he will play the Corus B tournament in Wijk aan Zee, Netherland, where early this year he won the Corus C tournament. 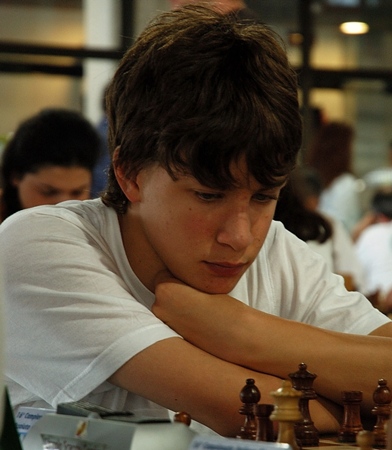